Best Tips for Driving in the Rain 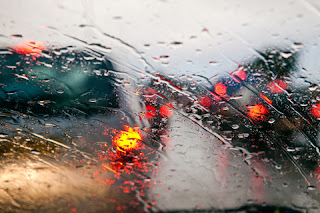 While many of us would like to stay in the comfort of our home, the truth is that we have to get out and take on the world. Driving to or from work in the rain changes the daily commute.
Road Conditions Change in the Rain
There are more problems than most people consider.
Tips for Driving in the Rain
This may seem like common sense advice, but pay attention the next time you're driving in the rain and you may find it's not so common after all.
If You Start Sliding
Despite your precautions, you may run into a situation where you lose traction and your car starts sliding. Here's what you need to remember.
Don't let yourself fall into complacency when the road conditions change. Slowing down and remaining alert is a small price to pay to get home without incident.
Article Source: http://EzineArticles.com/7108819
Posted by Star Tech European Auto Repair at 9:00 AM