Mercedes in the Movies! 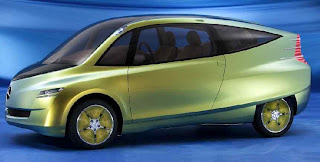 Posted by Star Tech European Auto Repair at 11:40 AM